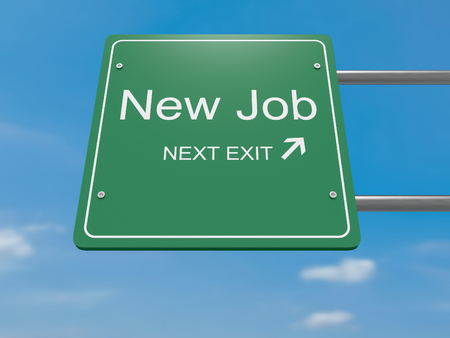 Getting through the initial selection process and getting the invite to interview for the job is a significant achievement.

Your CV, LinkedIn profile and other marketing activities has achieved the result you wanted.

Now it’s just a case of converting the invite into a job offer.  It shouldn’t be that difficult should it?

Does it feel so easy when you look at the numbers?  Probably not.

What is important to understand is that you can’t influence some things when it comes to job interviews.

You can’t influence who else applies for the role.  On the other hand you may be as good as or even better than them.

You can’t influence personal bias on the part of the interviewer.  While this shouldn’t happen in reality it does.

You can’t influence how others perform in the interview.  That’s completely out of your control.

Of course there is a huge amount that you can influence when it comes to job interviews.

You can influence how much time you spend preparing for the job interview.  It might surprise you that some informal research that I have done over several years has identified that around 60% of accountants and professionals give themselves little or no chance of ever performing well in job interviews.

You can influence how confidently you come across in the interview.  Often it’s the conversation that you have with yourself that is one of the biggest barriers to success.  If you tell yourself you are being interviewed because you are a great candidate it will change your perspective.

You can ensure that you are part of the final discussions.  Those that take place after you and everyone else has been interviewed and a decision is being made on who to appoint.  If you have performed well you will be in the thinking of the hiring manager as someone who could be appointed.

Are you preparing as effectively as you could for job interviews?

Are you going into the interview in a positive frame of mind?

Are you really doing enough to give yourself the best chance of being the candidate who gets the job offer?